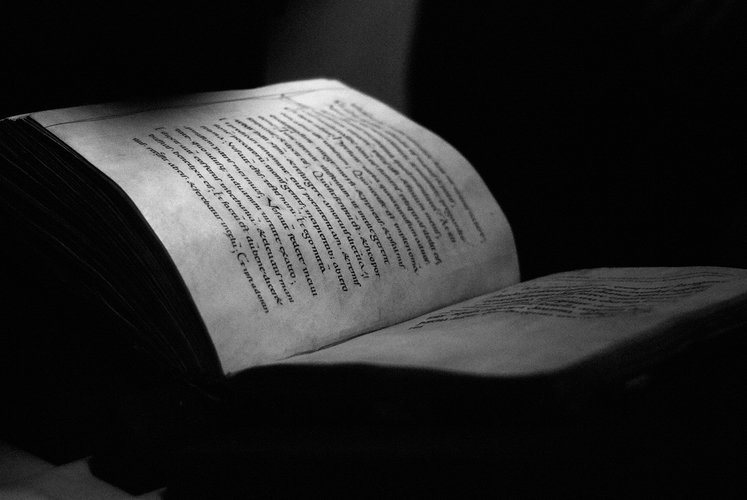 Did the women and girls actually only look out of the window? - No, there was a lot of learning and praying.

What was a day like in a medieval women's community?

"Itis in prayer and worship that the community finds its identity and legitimacy. "(Schilp, Norm and Reality, p. 81).

In a convent, such as the Damenstift Quedlinburg, much emphasis was placed on the hourly prayers. These took place at different altars and with chants adapted to the day. A hymnal dating back to the 11th century from the Quedlinburg monastery has been preserved - the Quedlinburg Antiphonary. From it we know when prayers were said for whom.

The daily schedule of spiritual institutions is determined by the canonical Horen ("hours"). These are eight Horen:

Lauds and Vespers derive from Jewish synagogue worship, as do the "minor" Horen, which are Jewish meditation times but named after Roman clock times. Prim and Compline, on the other hand, are new Horen.

In addition to the prayers, there was much study. In addition to reading and writing, mathematics, Latin, diplomacy, and household (budget) management were on the schedule. The girls in the monastery were educated to govern and trained in the seven liberal arts ( grammar, rhetoric, dialectic, arithmetic, geometry, music and astronomy). Testimony to this is the presence and contents of the 12th century Quedlinburg Knotted Tapestry, which addresses, among other things, the teaching of virtue and nature, as well as ancient education.

Texts by Dr. Christoph Winterer (curator of the exhibition "The Sound of Women" from 1 June 2014 to 24 August 2014 in the Collegiate Church of St. Servatii in Quedlinburg)

Who actually organises a young congregation, helps people in hospital…

Who oversees the church district? We visited Mr. Schilling in…